In Part 1 of this series, Chennai Dream Homes™ will aim to simplify information around the new RERA Real Estate Bill for the property industry, specifically on the Basics of RERA. We hope you find this official info useful.

Part 3 will focus on Duties of the Promoters and Allottees in RERA Real Estate Bill.

Part 5 will focus on Offences, Penalties and Adjudication in RERA Real Estate Bill.

We will attempt to update this resource and adhere to appropriate marketing of property listings on our website as soon as it comes into full force and we have official information.

The real estate sector has grown in the recent years but has largely been unregulated from the perspective of consumer protection. Though, consumer protection laws are available, the recourse available therein are only curative, but not preventive. This has affected the overall potential growth of the sector due to absence of professionalism and standardization.

2. What are the objectives of RERA?

The RERA Real Estate Bill is intended to achieve the following objectives:

3. What is the current status of the RERA Real Estate Bill?

The draft Tamil Nadu Real Estate (Regulation and Development) Rules, 2016, was released in January this year in 2017. Though the act has been rolled out in many states across the country, it is yet to come into force in Tamil Nadu as the state government has not notified the draft rules for the act. We will update this section as soon as we have information.

4. When will it fully come into effect for the real estate sector?

Some sections of the RERA Real Estate Bill have not been notified yet, as the institutional structures, namely the establishment of the Regulatory Authority and the Appellate Tribunal are necessary prior to their enforcement. For e.g. projects can only be sold after they are registered with the Authority, thus, in the absence of the same there would be a vacuum.

Sections 20 and section 43 provides that the Authority and the Appellate Tribunal need to be established within 1 year of the commencement of the Act. As the said sections were notified for commencement on 1st May, 2016 the Authority and the Appellate Tribunal are required to be established maximum by 30th April, 2017. Sections of the Act which have not been notified yet, would be notified maximum upon the expiry of that period.

5. Who is the Government for the RERA Real Estate Bill and what are its responsibilities?

Section 2(g) of the Act defines ‘appropriate Government’ to mean as follows:

6. Who all does the definition of ‘Promoter’ include?

Does the definition of ‘promoter’ include all promoters in case of joint development?
As per the Explanation to section 2(zk) “where the person who constructs or converts a building into apartments or develops a plot for sale and the persons who sells apartments or plots are different persons, both of them shall be deemed to be the promoters and shall be jointly liable as such for the functions and responsibilities specified, under this Act or the rules and regulations made thereunder”.

7. What is the definition of ‘Allottee’ in RERA Real Estate Bill?

According to the RERA Act 2016, an ‘allottee’ is any person to whom a plot, apartment or building has been allotted, sold or transferred by a promoter. The bill also specifies that a person living on rent on aproperty, cannot be defined as an allottee. The definition of allottee also includes a person, who after having been allotted a property in his/her name, acquires it by following a specified sales format (which can include paying the transaction cost and registration charges). After the property is allotted to the allottee, it is mandatory for him/her to follow the prescribed sales process of registering the property in his/her name immediately. Then allottment documents (such as agreement of sale, etc.) are crucial documents which will help in any property ownership problems later. (Confused on property registration? We can help – just contact us)

8. If the ‘promoter’ or ‘allottee’ defaults, what is the rate of payment payable?

Rate of interest payable by either the promoter or allottee is the same. It has to be specified by the appropriate state government in the rules. This is yet to be fixed by individual state governments.

9. What all facilities in a real estate project constitute ‘common area’ and therefore cannot be sold/charged for? What all can be charged to allottees?

Section 2(n) defines ‘common areas’ to include ‘community and commercial facilities’, thus they are an integral part of the project, to be handed over to the Association of Allottees.

Section 2(y) defines the term ‘garage’, which can be sold to the allottee independent of the ‘apartment’.

10. What is the difference between the terms ‘completion certificate/CC’ and ‘occupancy certificate/OC’?

Occupancy certificate relates to the occupation of the apartment/building, which has provision for civic infrastructure such as water, sanitation and electricity and is habitable.

Completion certificate relates to the completion of the entire project certifying that the project has been developed according to the sanctioned plan, layout plan and specifications, as approved by the competent authority.

If in a State/UT only one certificate is issued which provides for both the aspects covered under the two definitions, it would suffice the requirements under the Act.

Section 2(zm) defines the term ‘real estate agents’, which is a very broad and inclusive definition and covers all forms of agencies involved in sale and purchase of projects, registered under the Act. Consequently, web-portals etc. engaged in selling plots or apartments are also covered under the Act and are required to comply with the duties and responsibilities as provided therein including under the Rules and regulations made thereunder.

We hope you enjoyed this series on Basics of the new RERA Act.

Stay tuned for Part 2 of this series that will shed light on “Registration of Real Estate Projects and Real Estate Agents“. 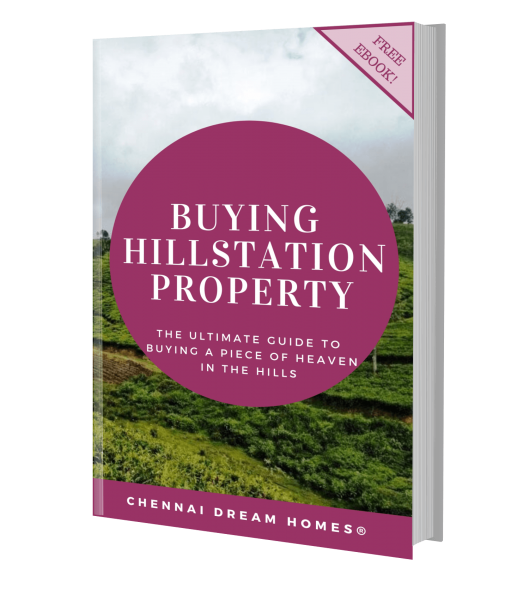 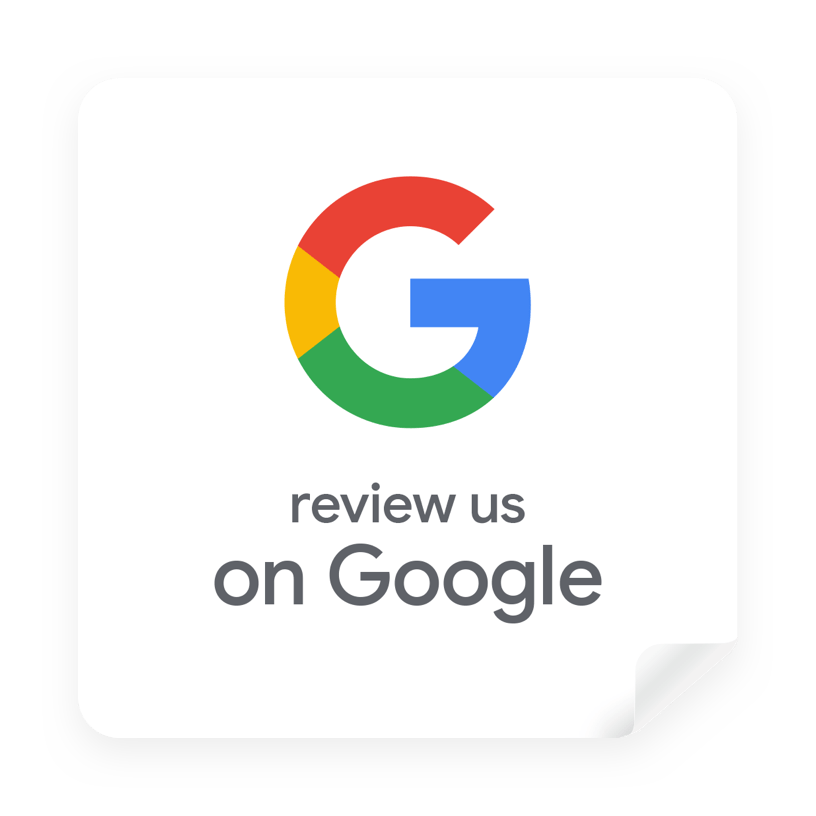 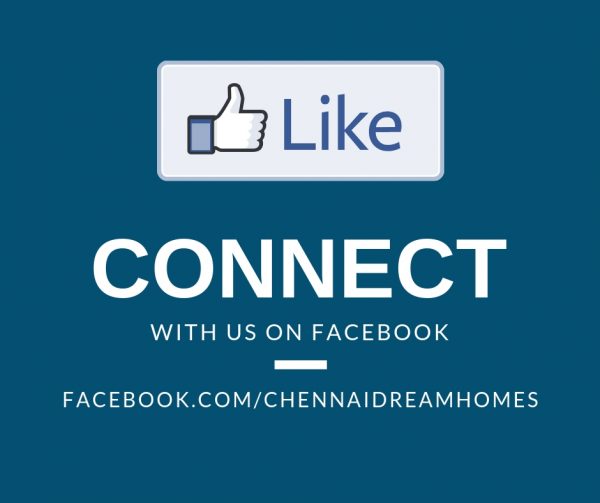